Whispered‘s new album promises an exciting new chapter in the finnish metal scene and will surely make an impact with its ferocity and versatility. 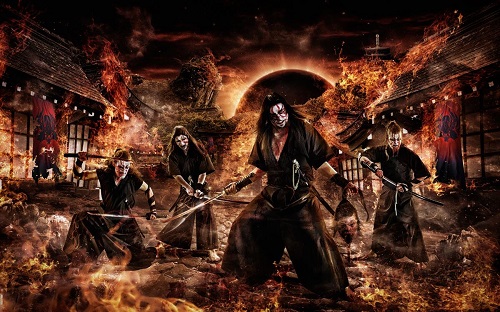 Whispered is also confirmed to appear at this year’s Tuska Metal Festival in Helsinki, Finland.