The Pagan/Viking Metal 4 pieced combo from Argentina arrives to Europe thanks to Art Gates Records.
Their debut album “Prinnit Mittilagart” was released in South America a few months ago and now arrives to our frontiers and will be available from the 24/04/12 via online and in stores!

The first single extracted from the album is entitled “Son of Wolves“. In words of the band:

Son ov Wolves is one of the most aggressive, concrete-concept-themed songs of Prinnit Mittilagart. This is so not only at a musical level, but also at a literary level, for the lyrics’ subjects are relevant to our philosophy of life, both as a group and as distinct individuals. 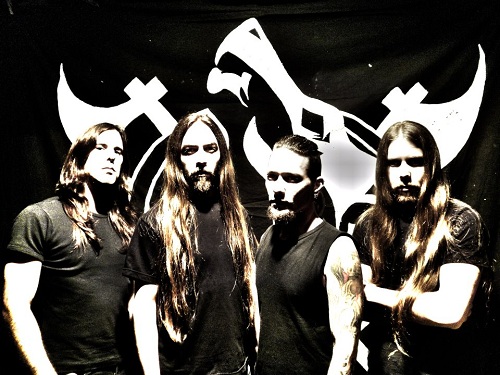 This song speaks of the moral and philosophical decadence of the most genocidal religion in history. It expresses the feelings of ancient peoples which were annihilated under the word of their God. We expose both the feelings of defilement as well as our feelings of embarrassment for the perpetrators, and we also try to showcase the worldview stemming from our origins, which we accept in order to preserve our – and the victims’- cultural identities. We attempt to protect our people’s Words, which have been often twisted; and yet in spite of this haven’t been forgotten by those who carry in their very blood the memory of the fallen Gods.

Son of Wolves bears our whole identity because of the fact that it clarifies the origin of our band’s name – Wulfshon. This is the last name of the band’s founder on his father’s side, and is derived from the German last name “Wulfsohn” (Son of Wolf), which in itself is a derivative form of older Germanic last names of the same meaning. 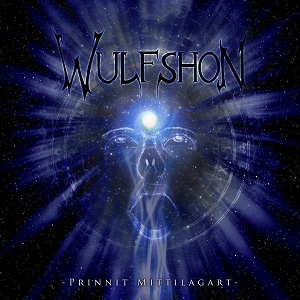 That is what we are: Sons of wolves.