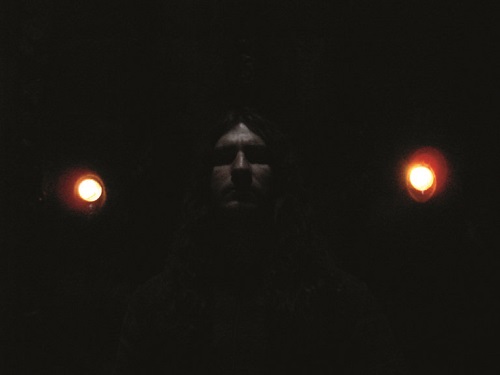 One of the most widely respected names in the international metal underground, Greece’s ZEMIAL make their long-awaited return to the full-length front with the vast ‘n’ visual NYKTA. Seven years on from their last album, 2006’s towering In Monumentum, ZEMIAL‘s NYKTA stylistically ranges the band’s entire, 25-year history but with bold, new strokes entirely fitting with the band’s ever-evolving lyricism. From gritty blackthrash to epic heavy metal, from art-music experimentation to moments of prog-inflected psychedelia, from soundscape ambience to realms completely uncategorizable and many mesmerizing points in between, NYKTA displays ZEMIAL in all their austere, multihued glory: masters of storytelling songcraft and adventurous instrumental acumen, honoring tradition whilst defying boundaries all the same, their theatrical sweeps of sound ably transporting the listener across space and time, to the very ends of the cosmos and back. And while they may have begun in the darkest, earliest days of black metal, ZEMIAL have effortlessly developed into a many-tentacled force of magick and dynamism; their sound now can only be accurately described as “ZEMIAL.” Intentionally scheduled for release on October 31st – a time considered as the beginning of the long night, a time during which the walls that separate the worlds are thin and the Seven Sisters hang directly overhead – ZEMIAL‘s NYKTA is a journey like no other, wild and winding to the very end and warmly draped in authentically analog production. Many will embark upon its path…but where will you end up?

Cover and tracklisting are as follows: Tracklisting for ZEMIAL’s NYKTA
1. Ancient Arcane Scrolls
2. Eclipse
3. Under Scythian Command
4. In the Arms of Hades
5. Breath of Pestilence
6. Deathspell
7. The Small
8. Pharos (i – Dreamer Lost, ii – The Great Dark, iii – Alone, iv – Jewels in the Dust)
9. Out of the Cage – (3:33 for Drumset and Mechanical Reproduction)