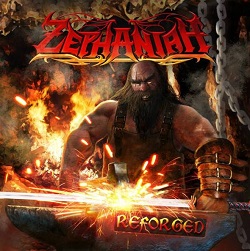 ZEPHANIAH has checked in with the following studio update:

ZEPHANIAH recently re-released their 2008 earthshaking debut cd “Stories from the Book of Metal” due to popular demand from their ever expanding fan base. 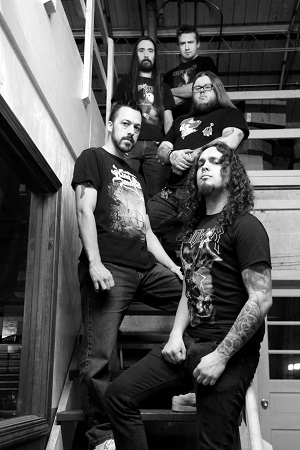 The band will triumphantly return to the stage to headline the USA’s Warriors of Metal Fest VII from June 26-28, 2014 in Columbus, Ohio where the band will play their entire debut cd Stories from the Book of Metal” from start to finish.

For the latest news on the band, visit their official sites: