German classic Death Metal lunatics DEHUMAN REIGN have just signed with FDA REKOTZ for the release of one mini-album and two full-length albums. Be prepared for some fuckin’ harsh Death Metal somewhere between good old BRUTALITY, SUFFOCATION and DEATH !!

The band’s first release, Destructive Intent MCD will be out in spring 2013.

DEHUMAN REIGN was formed in 2011 with the intention to follow the path of original Death Metal. The band strives to create music without any modern influences or trends, pure, authentic and maleficent. After a few member changes, the final line-up was found in March of  2012. The band then recorded their debut MCD Destructive Intent later that summer and started gigging in December. 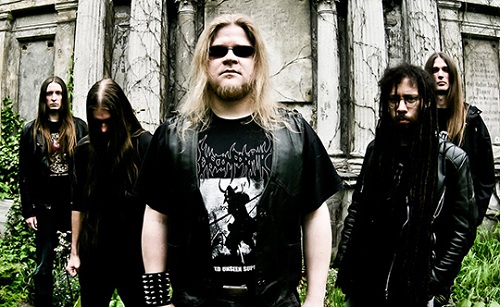