Just completing a successful 21 date US headlining tour US/Italian Thrash And Roller’s KILL RITUAL have finished production on their sophomore release “The Eyes Of Medusa” with final mixing and mastering handled by Andy LaRocque (King Diamond) at Sonic Train Studios. A spring 2014 release is expected. 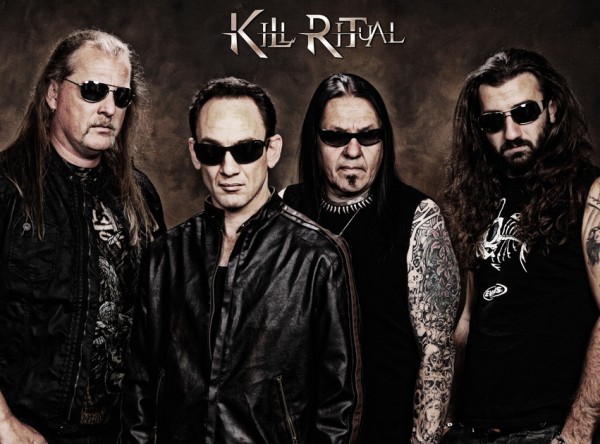 The track listing is:

It’s yet another gem in the catalog of KILL RITUAL. The track showcases the unique songwriting of the band and their relentless pursuit of song craft and validity.