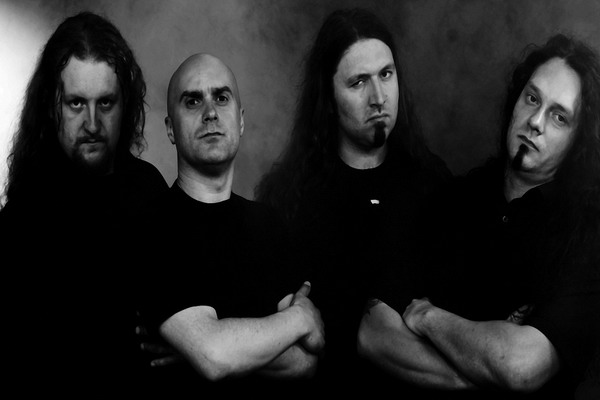 Long awaited, the fourth full album of Pandemonium, a metal-band from Poland, titled ‘Misanthropy’, will have its premiere on 10 March, 2012.
Pagan Records company will take care of publication and distribution of the album, published on a standard CD.
Recordings were made by Piotr Tyszkiewicz from Viriam Art Studio, who is also responsible for mixing and mastering of the whole music material. The album features Androniki Skoula (Chaostar) – vocals, who formerly worked with Septic Flesh and Rotting Christ. You will also hear intras and samples carried out by Khorzon (Arkona, Mussorgski).

The graphic design was realised by Paul, a vocalist of the band. 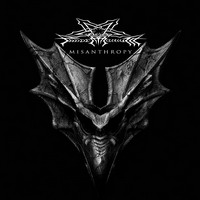 ‘Stones Are Eternal’ promo track is available at: http://www.youtube.com/watch?v=_LUUjq8nJRs