As previously announced Metal Mind Productions will release a brand new studio album by one of the most interesting rock bands from Poland – Chemia. The album entitled “The One Inside” is scheduled for release on October, 4th in Poland andNovember, 4th in Europe! The album is already out in Canada.

Today, you can see two official video clips promoting the album – “Hero” and “Bondage Of Love”. 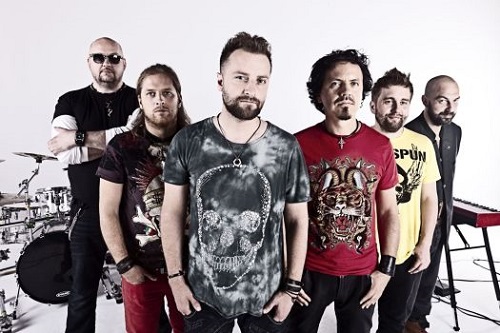